If you or a loved one has been exposed to paraquat and has since been diagnosed with Parkinson’s disease, you may be eligible for compensation.

Learn about the Paraquat Lawsuit

If you or a loved one has been exposed to paraquat and has since been diagnosed with Parkinson’s disease, you may be eligible for compensation. The adverse side effects of paraquat are life altering, which is why Constant Legal Group is passionate about providing you with the compensation you deserve. 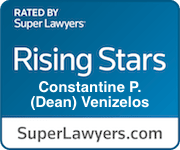 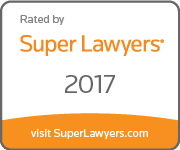 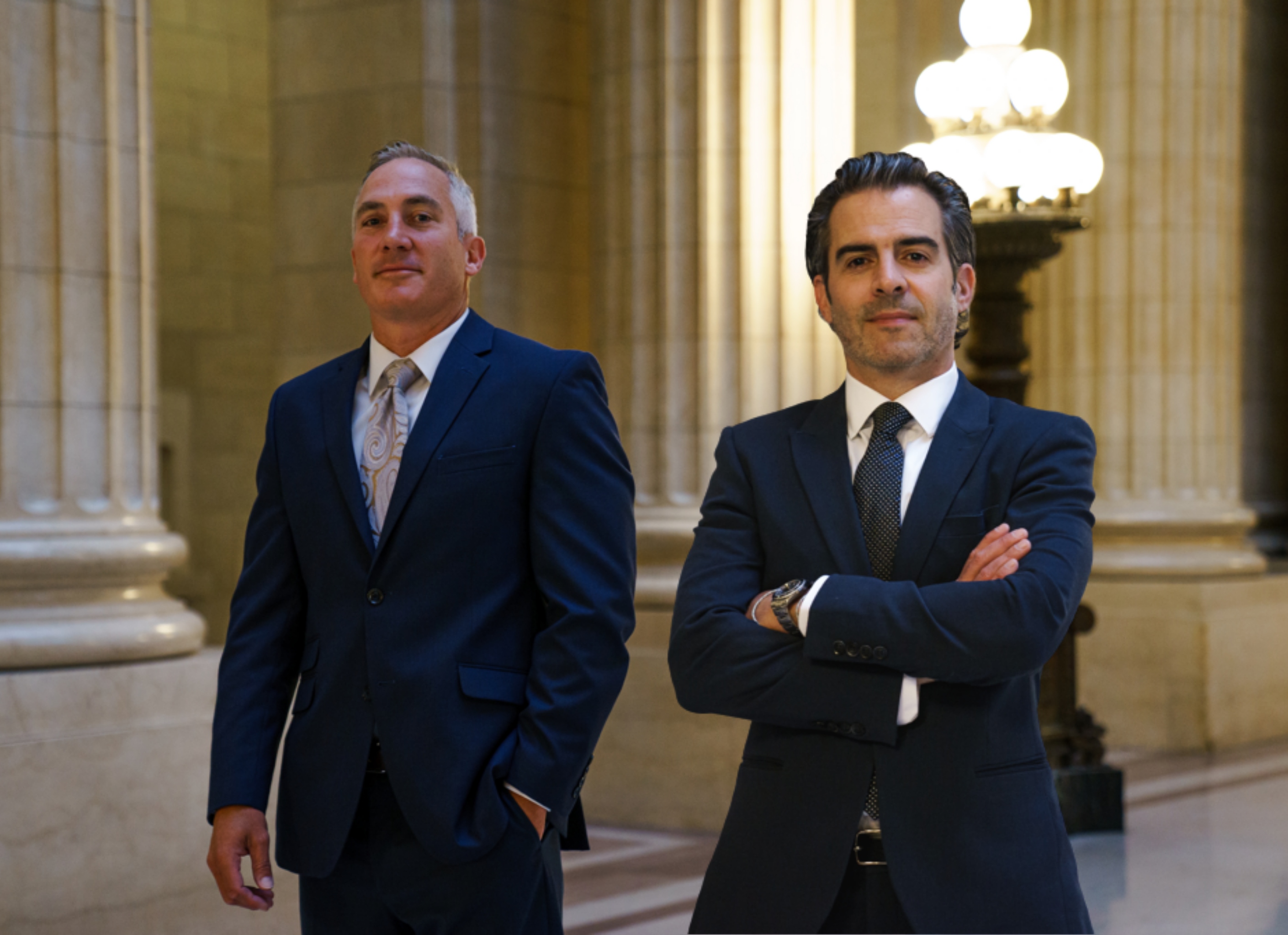 How it Started: What is Paraquat?

Paraquat is a toxic chemical that is widely used as an herbicide and is an active ingredient in Gramoxone and other weed killers.

The herbicide was first manufactured for commercial purposes in 1961. Because of its toxicity, though, paraquat is classified as “restricted use” in the United States and can only be used by licensed applicators. It is currently banned (at least partially) in 62 countries.

Uses of Paraquat: Who is at Risk?

Paraquat has been used in the U.S. on more than 100 fields, vegetable, fruit, and plantation crops. It is also used to control weeds on orchards and vineyards, and to desiccate (dry plants before harvest).

Licensed applicators, farm and agricultural workers, and their families are most at risk of being exposed to paraquat.

There are no paraquat products registered for application in residential areas. Paraquat is confined to commercial uses only, including:

Exposure to paraquat has been linked to a heightened risk of Parkinson’s disease.

What is Parkinson’s disease?

‍Parkinson’s disease is a nervous system disorder that affects movement. Symptoms of Parkinson’s often include:

Parkinson’s is a debilitating disease with no known cure. People with the disease will have to undergo treatment for the rest of their lives.

How is paraquat linked to Parkinson’s disease?

‍Paraquat creates a higher risk of Parkinson’s by killing cells through a process called oxidative stress.

Oxidative stress alters cell chemistry and leads to cell death and damage. This causes loss of function in the dopamine neuron cells of a region of the brain called, “substantia nigra pars compacta.” The impact on the cells within this part of the brain is what causes Parkinson’s disease.

The paraquat lawsuit claims that exposure to this herbicide can lead to a heightened risk of Parkinson’s disease.

If you or a loved one has been exposed to paraquat and has since developed Parkinson’s disease, you may be eligible for compensation. The attorneys at Constant Legal Group can help you file a claim and spread awareness about the dangers of paraquat exposure.

The best way to find out if you’re eligible for compensation through a paraquat lawsuit is to get in touch with the Constant Legal Group. With us, you can get a free case evaluation so you can better understand your specific situation.

The amount of each individual case will depend on the severity of paraquat’s impact, amount of exposure, and other factors. To learn more about your options and possible compensation, get in touch with the attorneys at Constant Legal Group.

Unfortunately, paraquat is still one of the most commonly used herbicides.

There are several brand names that include the herbicide paraquat. However, the most notable brand name of paraquat in the U.S. is Gramoxone, which is manufactured by Syngenta.